What are the worst things you can do to compromise a team's agility when acting as a Product Manager and dealing with teams of teams?

well the number one problem is not behaving in an agile manner. It's not a case of which technique to use.

Even with fast feedback and continuous delivery it’s still garbage in / garbage out, just with more and fresher garbage. 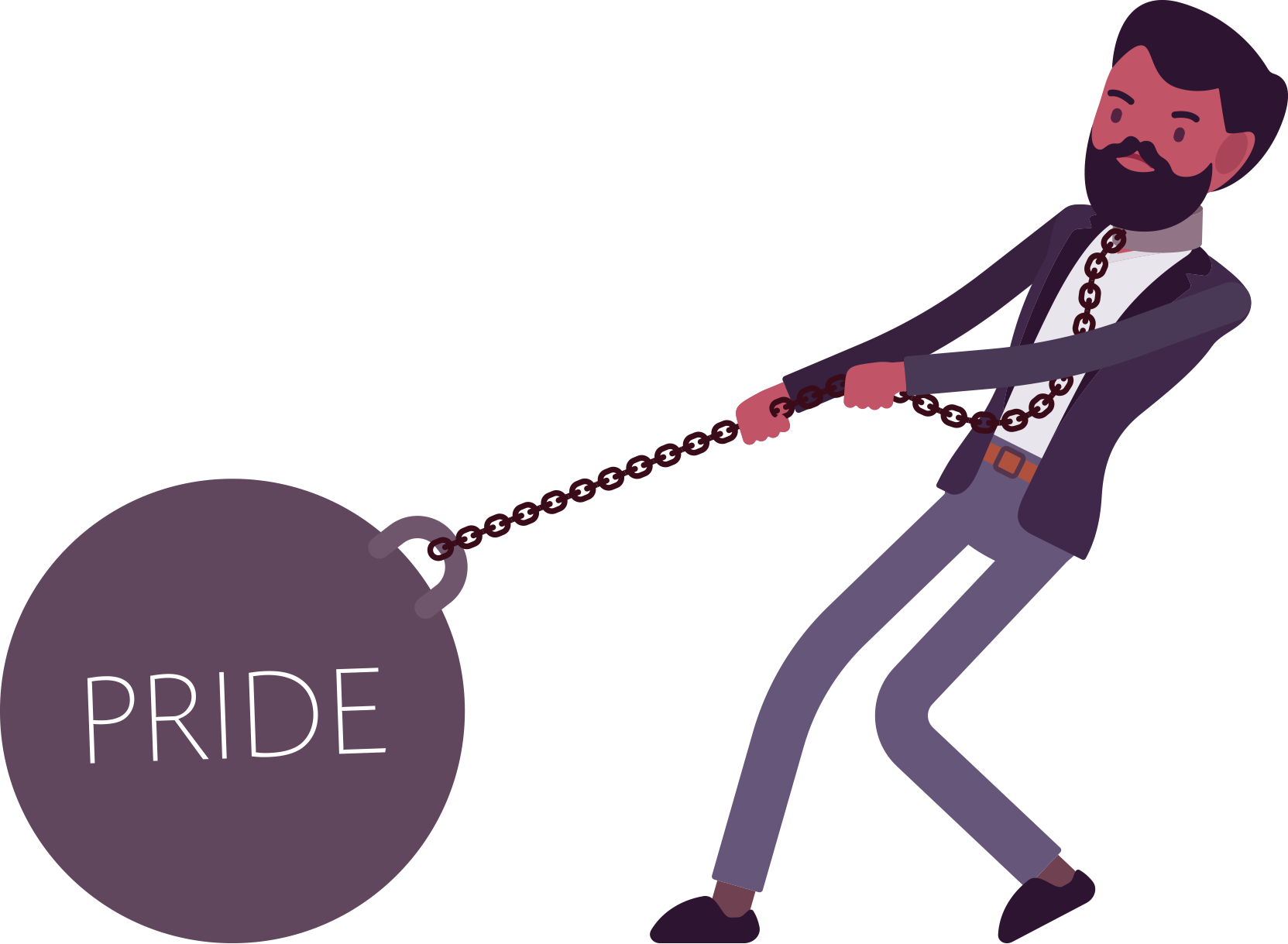 PRE-DEFINING ALL THE STORIES: TELLING NOT EXPLORING

Now many of the problems related to Product Management could be put down to pride, but ultimately the worst of these is pre-defining all the Stories up front and then using them to place an order with the team. This behavior is based on the assumption that the Product Owner knows best, and that the development teams should just do what they’re told. 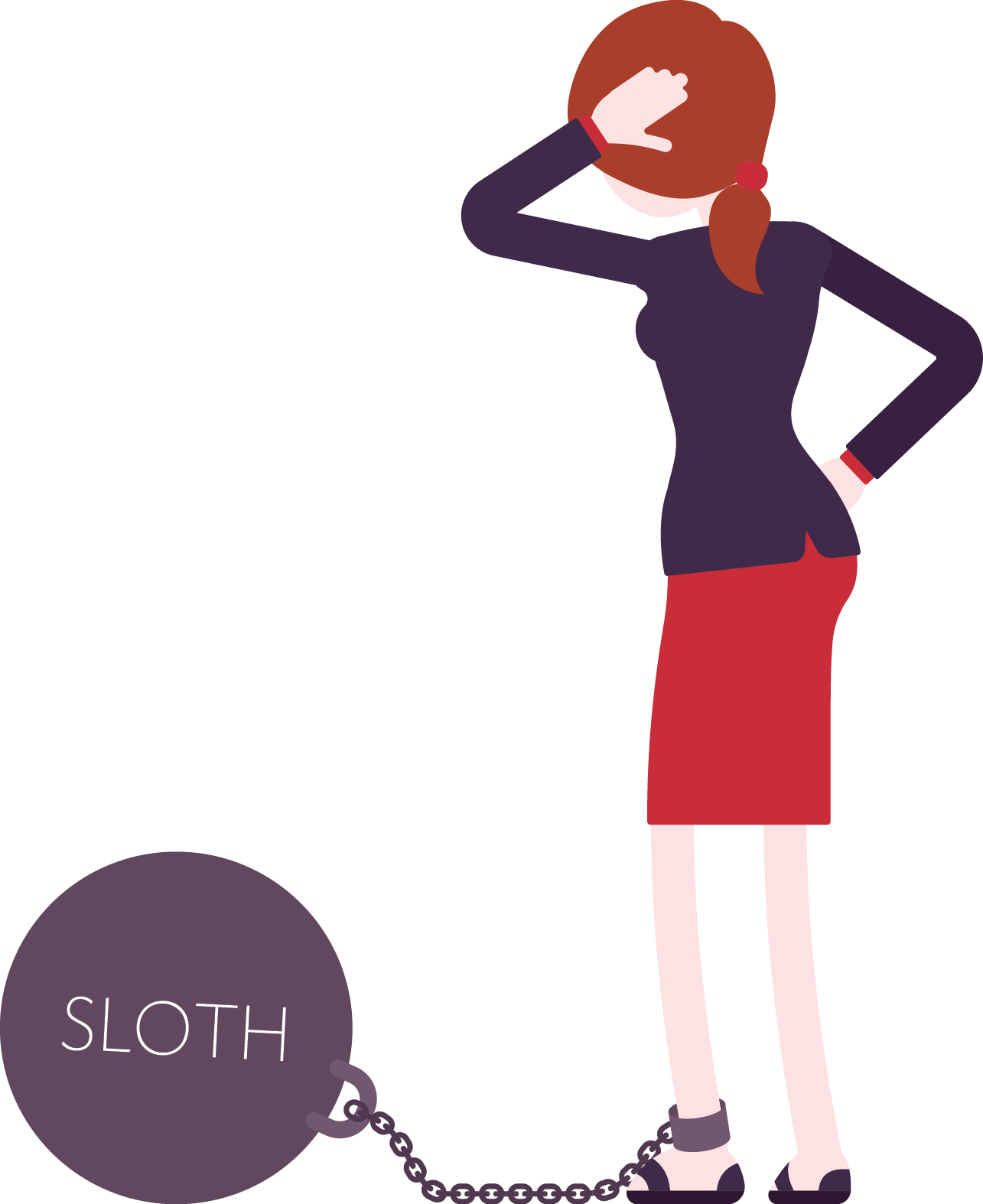 You may think that sloth would lead to the Features being ignored and un-prepared, but actually it manifests itself in something far more pervasive than that: freezing the scope.

The exact scope of a Feature, or a Release, is something that should emerge from the on-going discussions between the Product Owners/ Product Managers and the team, and the fast feedback achieved by quickly building and demonstrating the first Stories. 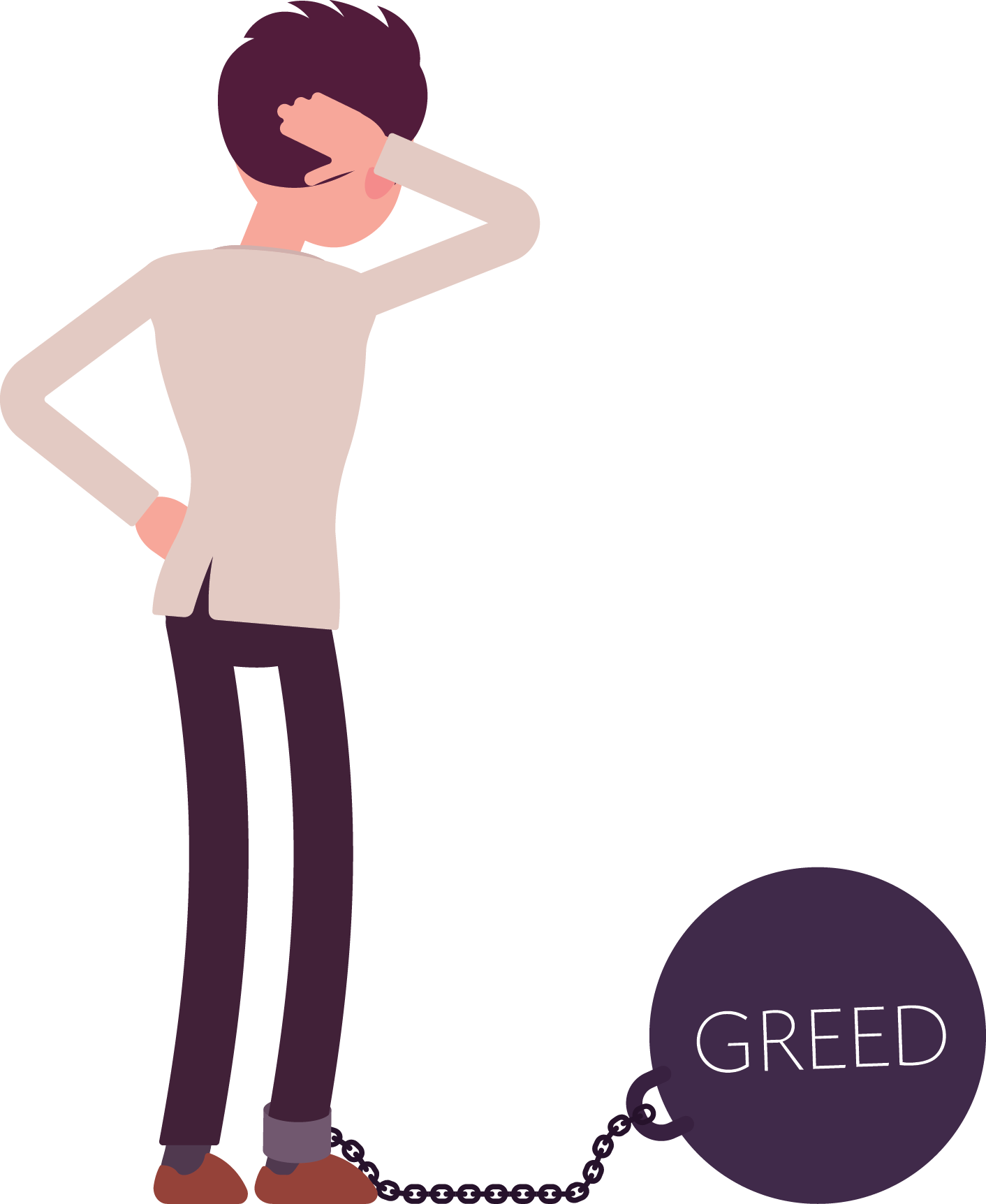 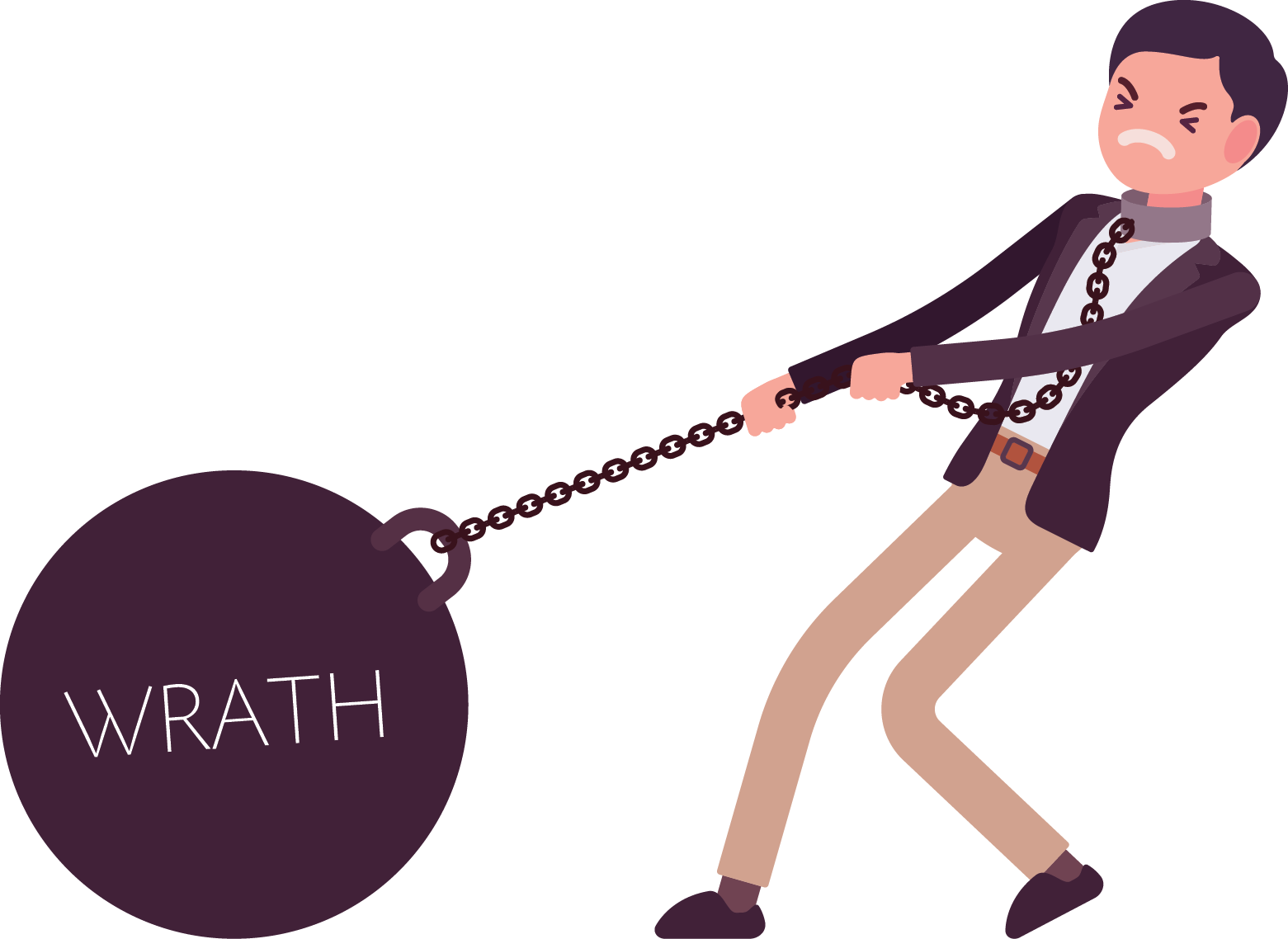 You’ll never be agile if your behavior demeans and disenfranchises people rather than empowers them. 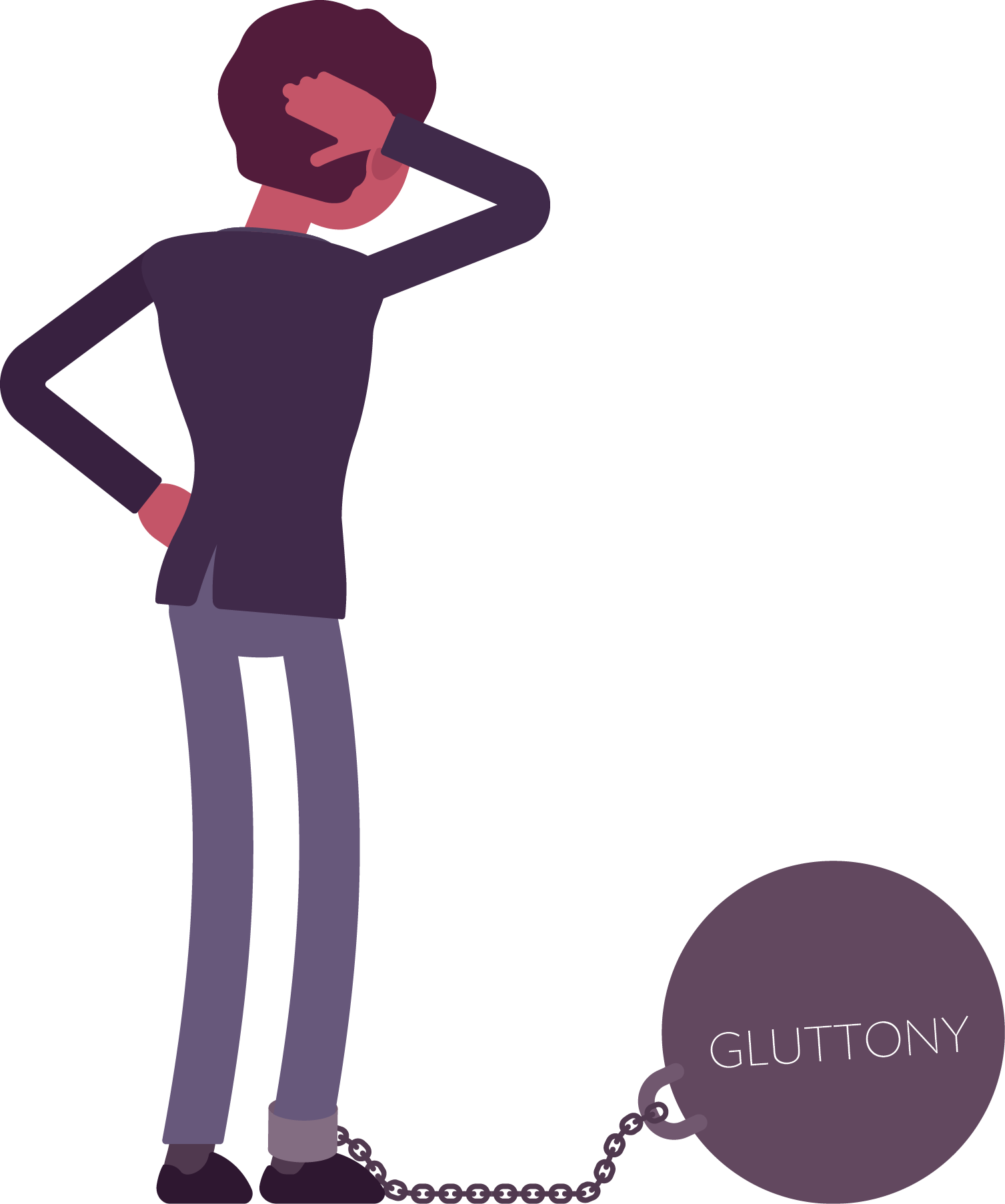 ENCOURAGING, FORCING OR ALLOWING TEAMS TO TAKE ON TOO MUCH 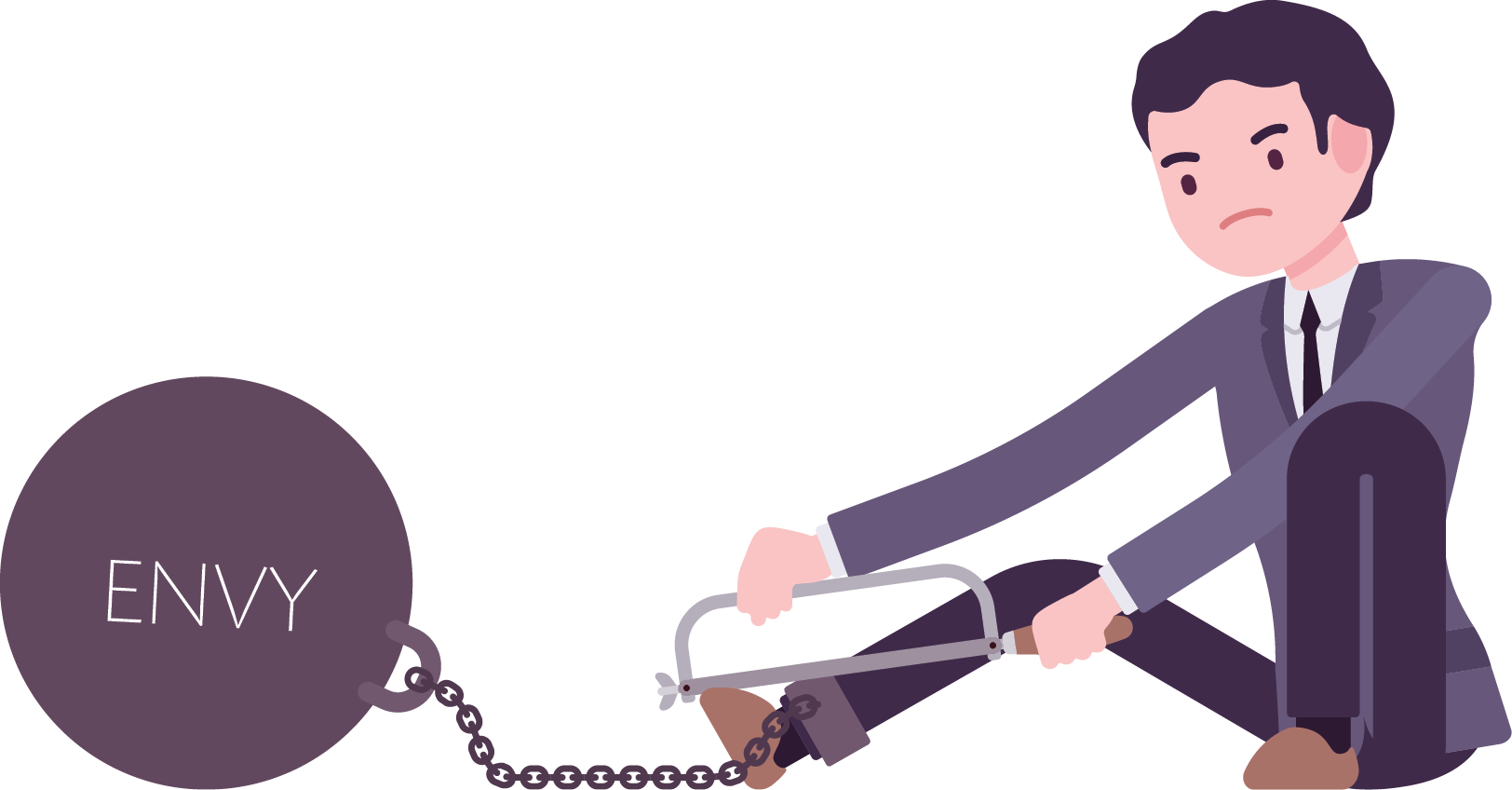 MY FEATURE, MY TEAM

In many traditional planning processes, the management compete to get the best people for their teams, or in a more agile world the best teams to work on their Features. This mind set leads to people coveting particular teams, and once they get hold of them behaving selfishly about their contributions. This prevents the team-of-teams from acting as one team and successfully collaborating to meet the organizational goals. 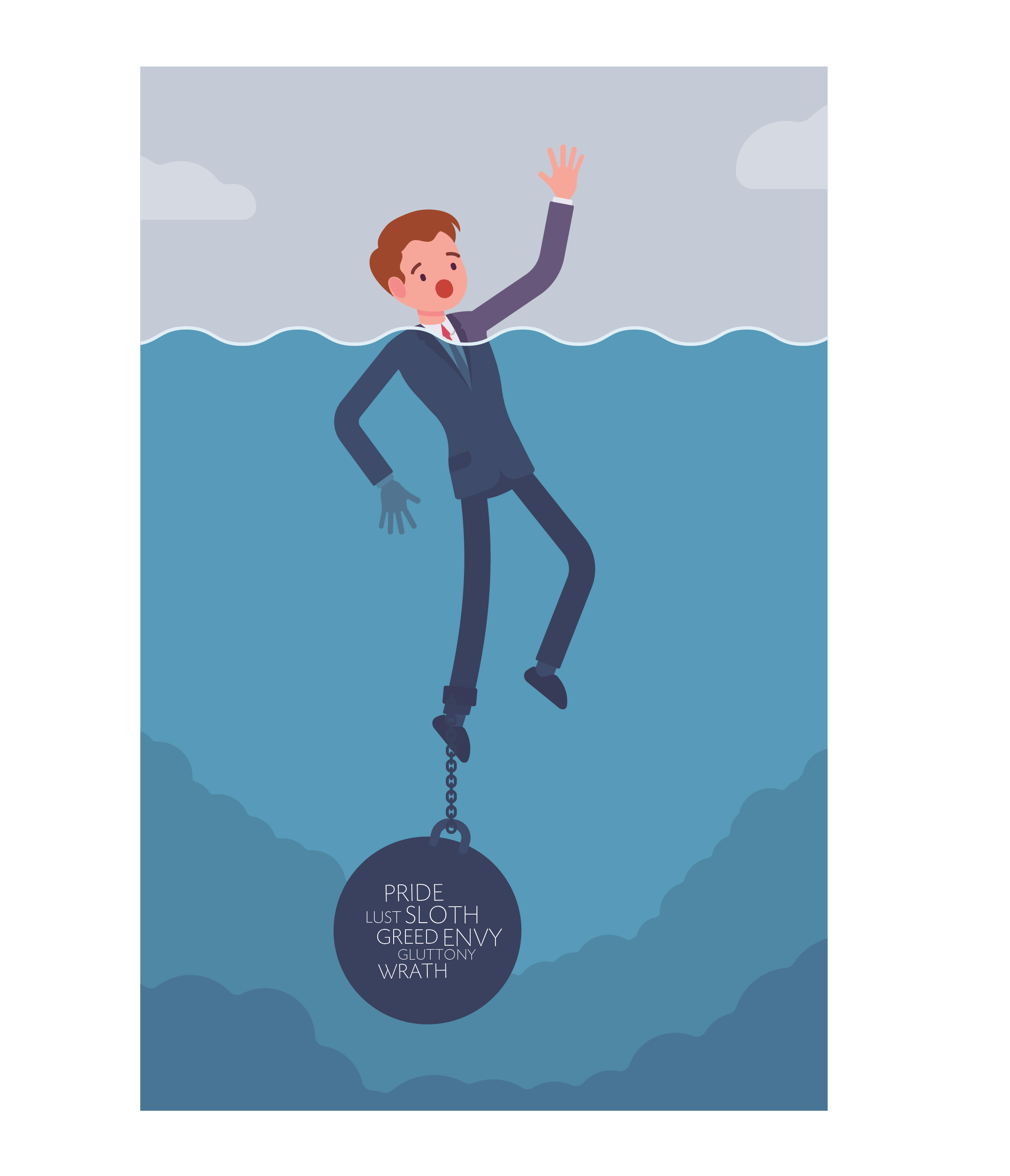 THE PRE-ALLOCATION OF FEATURES

Originally the seventh sin was going to be “Pre-Allocating Features to Teams” but on reflection it became clear that 1) this wasn’t really one of the official seven sins and 2) it was just the ultimate manifestation of the other seven sins. It is, to say the least, a product of pride, greed, gluttony, lust and sloth if not envy and wrath (fear the wrath of the disenfranchised Project Manager; for they will allocate you Features with fixed scope and fixed estimates, preventing you from being a true agile team).