THIS AIN'T YOUR GRANDPARENTS NIGHT AT THE THEATRE. 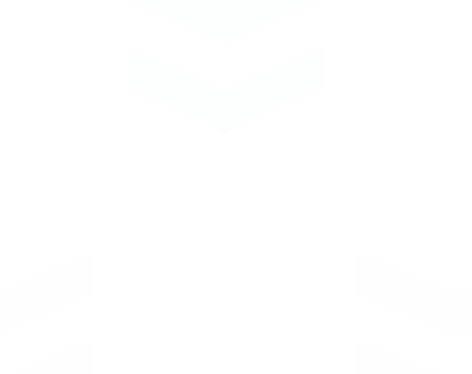 BEING A MEMBER OF STAGEDOOR SOCIAL IS BOTH EXPERIENCING THE REP WITH YOUR PEERS, AS WELL AS INVESTING IN AND SHAPING THE FUTURE OF ARTS & CULTURE IN LITTLE ROCK.

Special performances of each Rep production will be dedicated to StageDoor members, with exclusive pre- or post-show events.  Plus, you'll get to host major parties that you’ll actually want to go to. (Big announcements about that coming soon!).

Most importantly, you'll be directly supporting an anchor in your community and making sure this stays a cool place to live.

As an O.G. in Stagedoor Social, you'll get two seasons for the price of one!

Annual membership dues are $500 and include a flexible season subscription to every mainstage production at The Rep. For Founding Members, your $500 membership will include both the Spring 2020 Season and the upcoming, soon-to-be-announced, 2020-2021 Season. You'll get all of the usual subscriber benefits (such as FREE PARKING), but unlike other subscriptions, this membership comes with an added bonus - the ability to help drive the future of The Rep.

To become a member, fill out our form and you will be emailed specific instructions on how to join.