Click the button below to access a thought-provoking webcast with cybersecurity expert and host of the Smashing Security podcast, Graham Cluley. As the hacker economy booms and most cybersecurity breaches occur due to human error, your business is a prime target for cybercriminals looking to profit, gain attention, or simply disrupt your business. Graham shares anecdotes from his thirty-year career fighting cybercrime from the frontline and explains how data can fall into the wrong hands, intentionally or unintentionally. 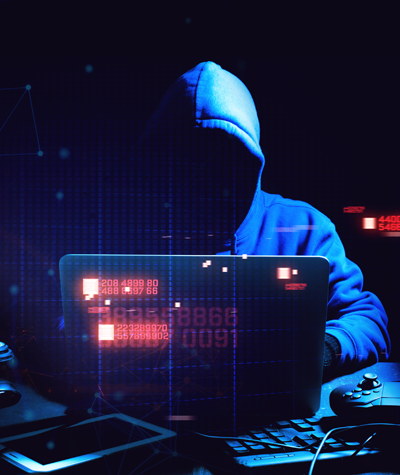 Watch this session on-demand to learn more about:

Understand your risks and prepare for the unpredictable today! 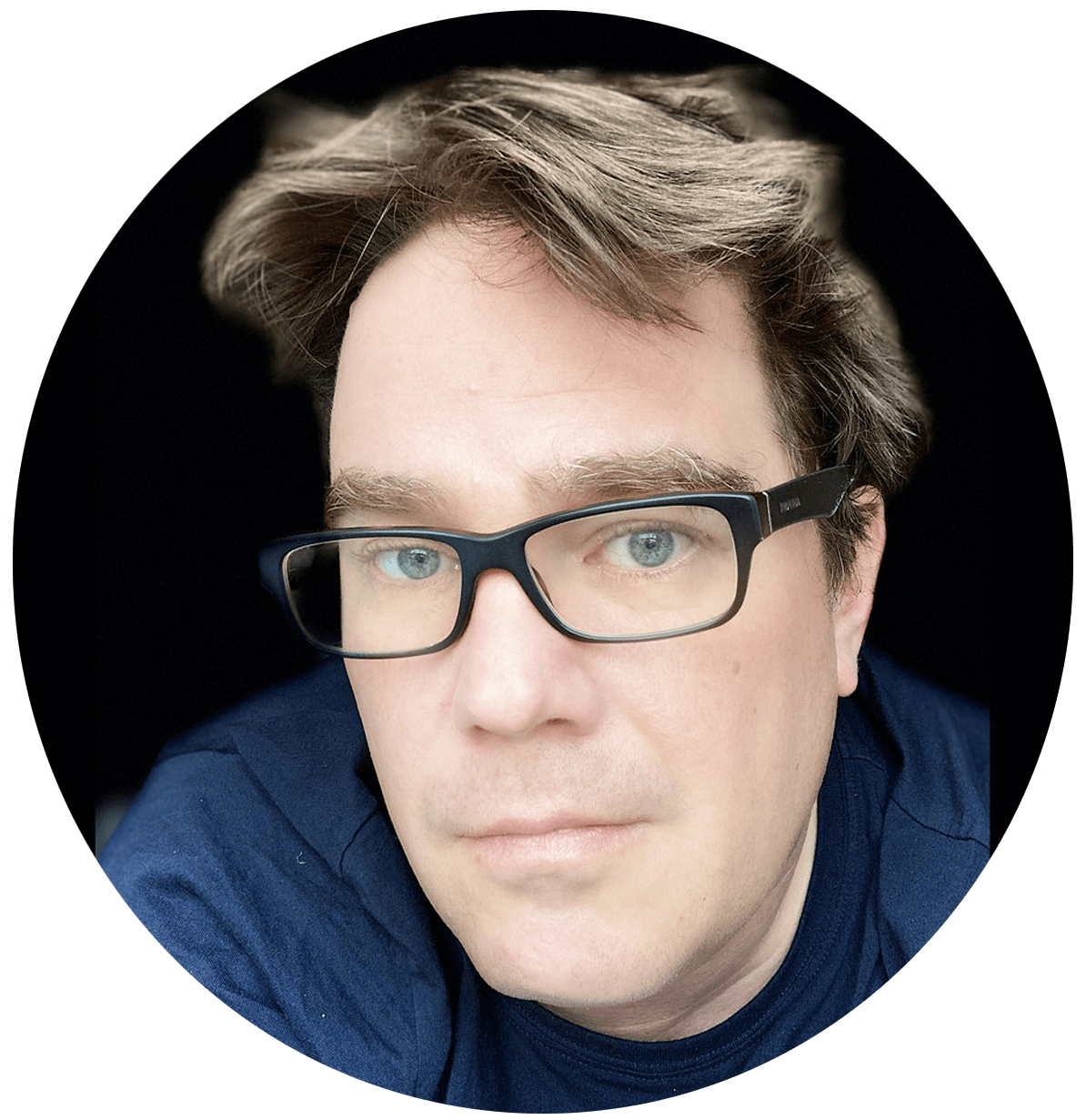 Graham Cluley is an award-winning independent security blogger, researcher, podcaster, and public speaker. He has been a well-known figure in the cybersecurity industry since the early 1990s when he worked as a programmer, writing the first ever version of Dr Solomon's Anti-Virus Toolkit for Windows. Since then, he has been employed in senior roles by companies such as Sophos and McAfee.

Graham Cluley has given talks about cybersecurity for some of the world's largest companies, worked with law enforcement agencies on investigations into hacking groups, and regularly appears on TV and radio explaining security threats.

Graham Cluley was inducted into the InfoSecurity Europe Hall of Fame in 2011, and his claim to fame is that he is the originator of the saying that “the cloud is just someone else’s computer” (but he hasn't managed to make any money out of it).

Graham can be heard each week on the award-winning "Smashing Security" podcast.